A selection of performances, given by John, to clubs, groups, theatres, civic halls, schools, church halls, village halls; after dinners or luncheons. Running times vary between 30 and 105 mins. 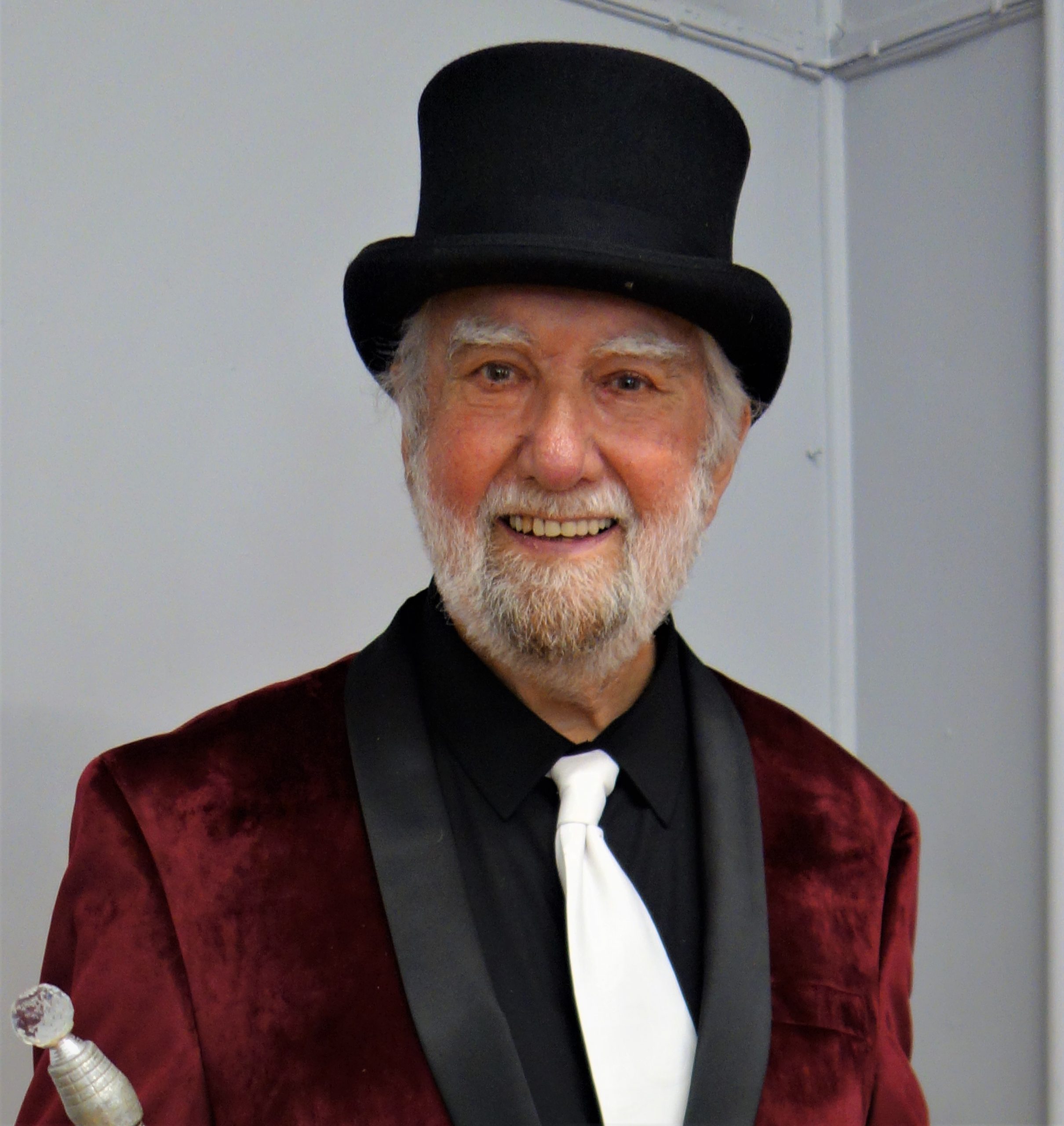 A reflection on John’s life as an entertainer – from childhood to now. John has worked in all manner of disciplines – from Shakespeare to circus. Much of life as a performer is also contained in his published 2004 autobiography – “A Desire To Entertain” – obtainable as an E-Book on this site.
He has appeared on TV and Radio – made several films, danced through the streets of York, Leeds, Hull and other places and written a hundred or more songs and plays. In “An Actor’s Life For Me” – John’s story is told with music, song, memories and a large helping of fun. The show comes complete with all sound requirements and is self contained; no trailing wires or cables.
Running time can be from 60 up to 105 mins.
The moderate charges for the presentation are by arrangement – from £40.

The desire to put words to music – or rhythm has been going on since the human race discovered language.

“Going For A Song” explores the song phenomena and includes musical favourites from 20s 30s and 40s. along with memories of the performers, the writers and the era. Plus some of John’s own songs.

The show comes complete with all sound requirements and is self contained; no trailing wires or cables.

In the style of the “song and dance man”, John, celebrating 50 + years in performing arts, performs musical favourites from 20s 30s & 40s – along with memories of some of the performers and the songwriters of the era.

The show comes complete with all sound requirements and is self contained; no trailing wires or cables.

Running time can be up to 90 mins (2 x 45 mins halves) or shorter to fit in with your requirements.

Remuneration is by arrangement. 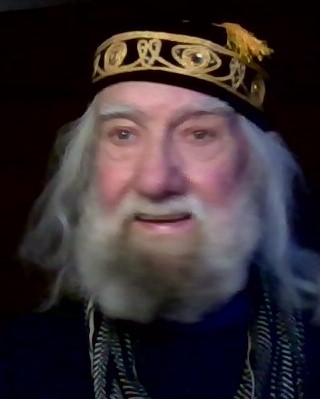 Just going about his job as he will be doing on many another day, sweeping the streets of the little town and keeping the place tidy, Benny the Bethlehem street cleaner, meets up with a young couple who have a problem – they’ve got nowhere to stay.

They’d come all the way from Nazareth for a census, which has been ordered by Caesar Augustus. But like Benny tells us— “The place was heavin’. You couldn’t get a room for love—nor money!”

Benny offers to try to help them; and that was the start of an incredible experience for him – an experience which he will never forget – and in his own words “Knocked me for a six – I can tell you !”

The compelling story of this meeting and everything surrounding it is the basis of this one man play. Setting the scene for the conditions at the time and painting the picture in words and music, our actor John D Slater, draws his audience into the dramatic and at times humorous, story.

Running time for the production is approximately one hour and it can be given in any venue and requires no special staging or lighting. The suggested time for the performance to begin is 7pm – finishing at 8pm to enable school age children to attend.

A straight fee for the performance can be negotiated but the company are happy to accept a free will offering from the audience at the end of the performance or a ticket sale share.

John has been giving his one man dramatic presentations for almost fifty years appearing venues all over the UK. His noted “Mark – Gospel Story Teller” had over 200 performances and was featured on TV.

“Making His Mark” is a 55min presentation mirroring some of the dramatic aspects of the “Gospel According To Mark”, a stage production which John has presented over the years. In excess of two hundred performances have been seen at Cathedrals, Theatres, Village Halls, High Schools and Colleges, throughout the country; “The Gospel According To Mark” was also a feature of The Christian Resources Exhibition. At the time, there were only six known actors in the World staging such a performance. With almost 16,000 words to memorize, it isn’t surprising.

For our production – “Making His Mark”, we’ll meet the Gospel originator himself, and who many consider was a story-teller. As an indication of this, much of his “gospel” seems to be filled with things which might well have enthralled an audience.

No admission charge. Please give what you can afford.